What is surf culture? 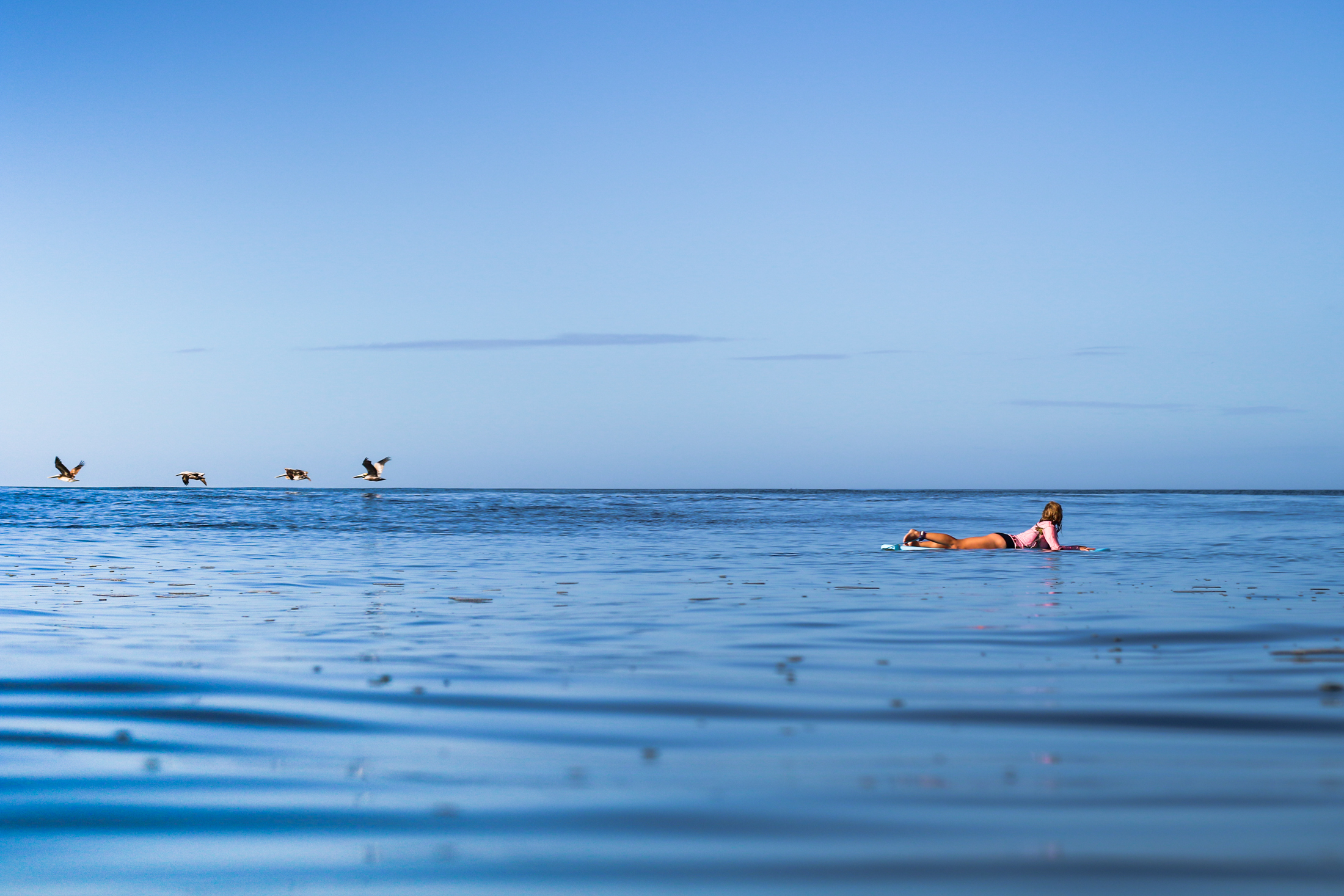 We call it surf culture.Social scientists call it a subculture. Surf culture was first popularized inSouthern California. On a global level, it emerged after World War II, and itwas in the 1960s that it lived its golden age.

In the 1950s and 1960s,surfing became more and more popular thanks to movies, songsand the media. With their catchy surf music, the Beach Boyswere sweeping the world, creating an image of surfing everyone wanted to beassociated with. Ironically, the Beach Boys were non-surfers except DennisWilson, which stands to prove that you don’t have to be a surfer to embrace theculture.

The 1960s marked thegolden age of surfing. Surfers began traveling the world in search of theperfect wave. The term soul surfer was coined, meaning a person whosurfs for the sheer pleasure of it and to be close to nature, lives by thecoast and tries to spend as much time in the water as possible. It was alsoduring that time that surfers were often perceived as drug addicts and lazylong-haired people who didn’t work. Surfers were associated with the Hippie Movement and in the 70s and 80s, thepublic linked drugs with the surf culture.

Inthe 1960s, surfing goods were predominantly sold in California and Hawaii.Today, surf wear is sold even in land-locked Nebraska. In itsgolden age, surfing was a male-dominated activity in which women were oftenseen as an accessory. Not anymore! Women can now prove themselves just asstrong as men.

Nowadays, the typicalsurfer stereotype is much different than a few decades ago. Professionalsurfers are no longer longhaired hippies but fit, healthy and presentableindividuals who travel the world to ride the best waves for a truckload ofmoney. As it was expected, this led to a rupture within the surfing community.

Surfers continue to pushboundaries and set new standards, and soul surfers perpetuate early Hawaiianvalues such as spirituality and freedom, but surf culture is now less nomadic.What is sure is that it will continue to grow, change its direction andreinvent itself.